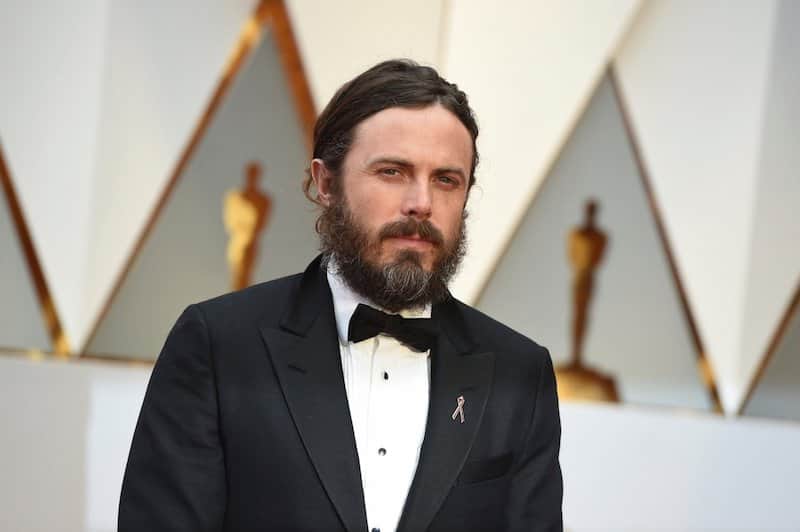 Film: Manchester By the Sea

Casey McGuire Affleck-Boldt was born August 12, 1975. He is an American actor and director. He began his career as a child actor, appearing in the PBS television movie Lemon Sky (1988) and the ABC miniseries The Kennedys of Massachusetts (1990). Affleck's breakthrough was in 2007, when he was nominated for the Academy Award for Best Supporting Actor for his performance in the Western drama The Assassination of Jesse James by the Coward Robert Ford. In 2016, Affleck starred in the drama Manchester by the Sea and won the Golden Globe, BAFTA and Academy Award for Best Actor.