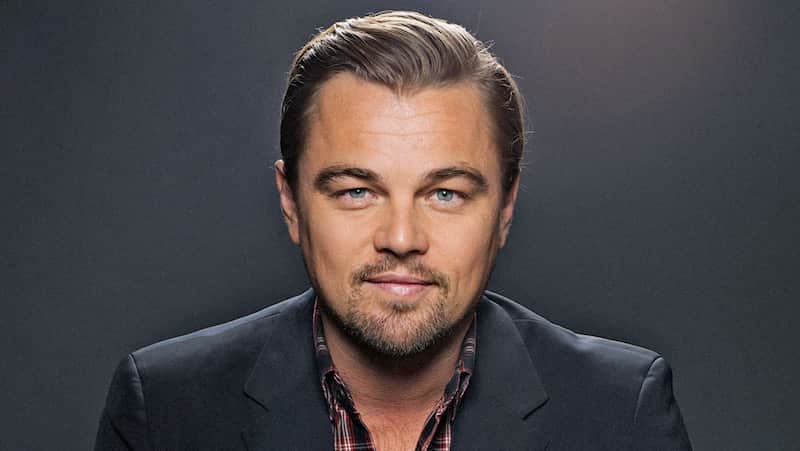 Leonardo Wilhelm DiCaprio was born November 11, 1974. He is an American actor and film producer. DiCaprio began his career by appearing in television commercials in the early 1990s. DiCaprio's portrayals of Howard Hughes in The Aviator (2004) and Hugh Glass in The Revenant (2015) won him the Golden Globe Award for Best Actor – Motion Picture Drama, and his role as Jordan Belfort in The Wolf of Wall Street (2013) won him the award for Best Actor – Motion Picture Musical or Comedy. He also won his first Academy Award and BAFTA Award for his performance in The Revenant. DiCaprio is the founder of his own production company, Appian Way Productions.