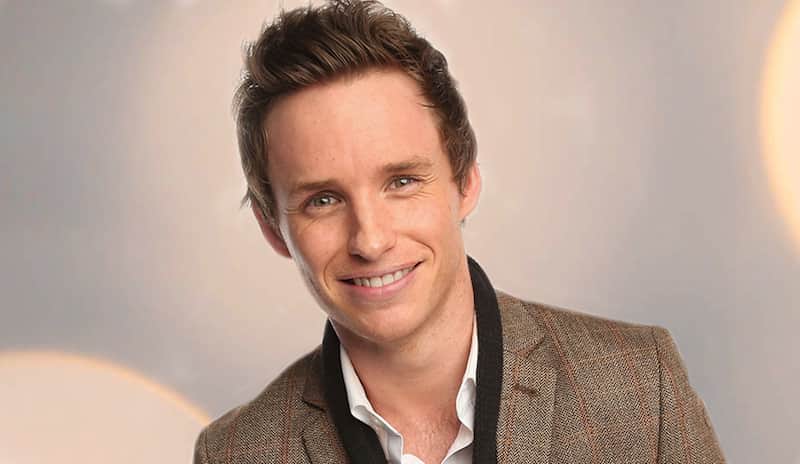 Film: The Theory of Everything

Edward John David "Eddie" Redmayne was born 6 January 1982. He is an English actor of stage and screen. Born and brought up in Westminster, he studied history of art at Trinity College, Cambridge, after which he briefly dabbled with a modelling career.In 2014, Redmayne portrayed English physicist Stephen Hawking in The Theory of Everything, winning an Academy Award, a Golden Globe Award and a BAFTA Award for Best Actor.