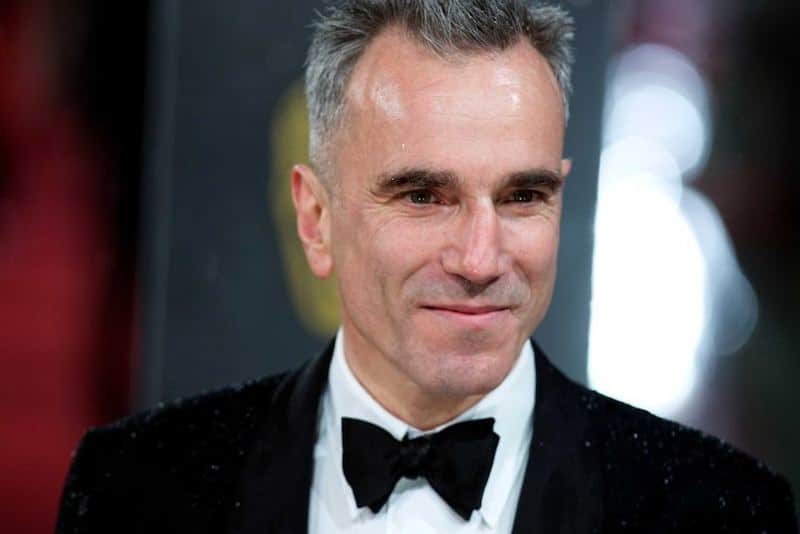 Here is the list of last top ten Best Academy Awards Performance by an Actor in a Leading Role in the past ten years:

Film: There Will Be Blood

Sir Daniel Michael Blake Day-Lewis was born 29 April 1957. He is an English actor holding British and Irish citizenship. Daniel was born and raised in London. He excelled on stage at the National Youth Theatre, before being accepted at the Bristol Old Vic Theatre School, which he attended for three years. He is considered to be a method actor, known for his constant devotion to and research of his roles. He often remains completely in character for the duration of the shooting schedules of his films, even to the point of adversely affecting his health. He is one of the most selective actors in the film industry, having starred in only five films since 1998, with as many as five years between roles. Protective of his private life, he rarely gives interviews and makes very few public appearances.