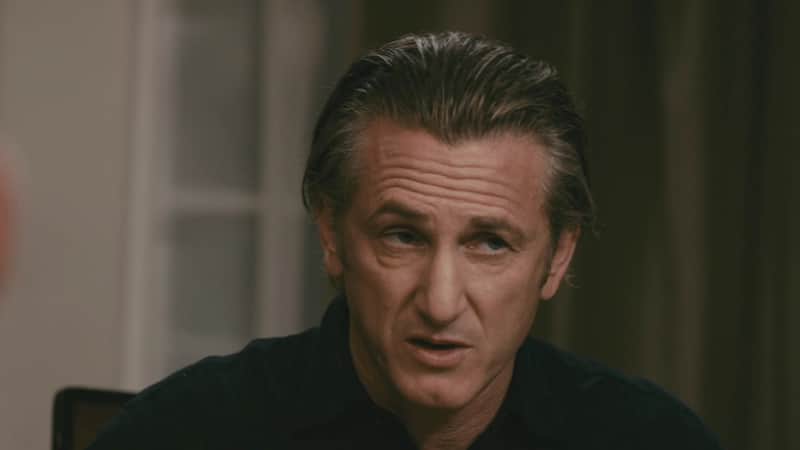 Sean Justin Penn was born August 17, 1960. He is an American actor, filmmaker, and political activist. He has won two Academy Awards, for his roles in the biopic Milk (2008) and mystery drama Mystic River (2003). In addition to his film work, Penn is known for his political and social activism, most notably his criticism of the George W. Bush administration, his contact with the Presidents of Cuba and Venezuela, and his humanitarian work in the aftermath of Hurricane Katrina (2005) and the 2010 Haiti earthquake.