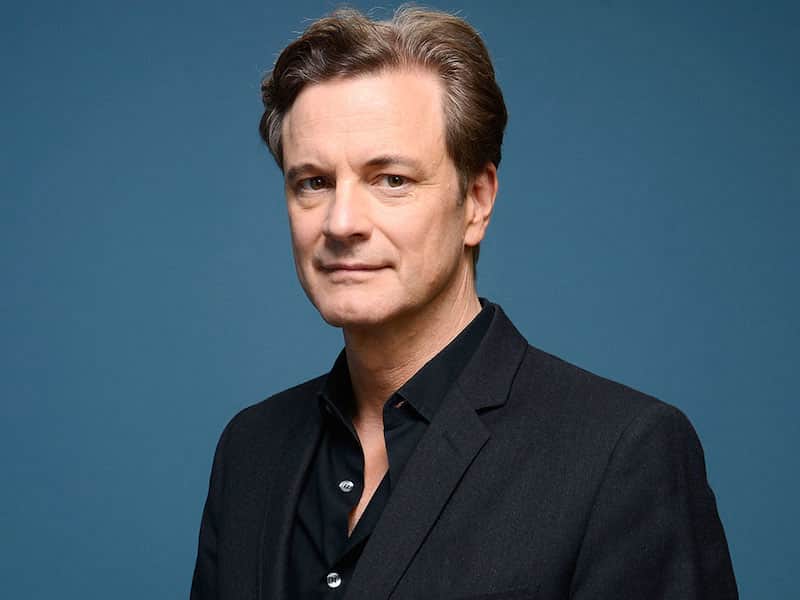 Colin Andrew Firth, CBE was born 10 September 1960. He is an English actor. His films have grossed more than $3 billion from 42 releases worldwide. Firth has received an Academy Award, a Golden Globe Award, two BAFTA Awards, and three Screen Actors Guild Awards, as well as the Volpi Cup. Firth's most notable and acclaimed role to date has been his 2010 portrayal of King George VI in The King's Speech, a performance that earned him an Oscar and multiple worldwide best actor awards.