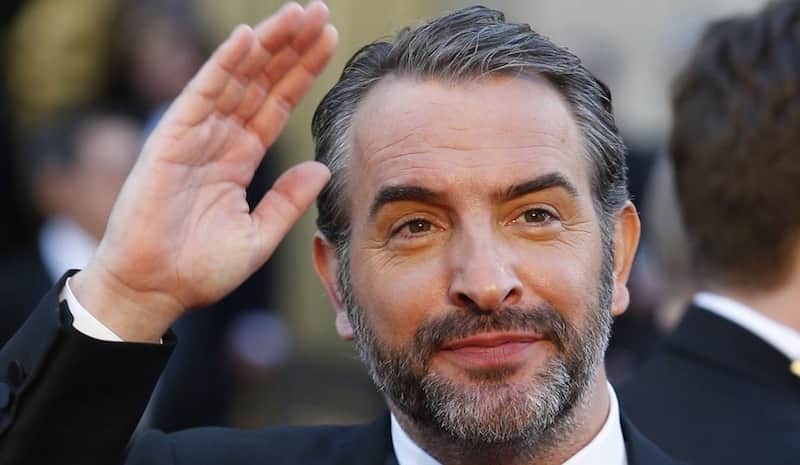 Jean Dujardin was born 19 June 1972. He is a French actor, television director and comedian. He began his career as a stand-up comedian in Paris before starting his acting career guest-starring in comedic television programs and films. He first came to prominence with the cult TV series Un gars, une fille, in which he starred alongside his lover Alexandra Lamy, before gaining success in film with movies such as Brice de Nice, Michel Hazanavicius's OSS 117: Cairo, Nest of Spies and its sequel OSS 117: Lost in Rio, and 99 Francs. Dujardin earned fame with his performance of George Valentin in the 2011 award-winning silent movie The Artist. The role won him numerous awards, including the Academy Award for Best Actor, the Golden Globe Award for Best Actor – Motion Picture Musical or Comedy, the BAFTA Award for Best Actor in a Leading Role, the Screen Actors Guild Award for Outstanding Performance by a Male Actor in a Leading Role and the Cannes Film Festival Best Actor. He became the first French actor in history to win the Academy Award for Best Actor.