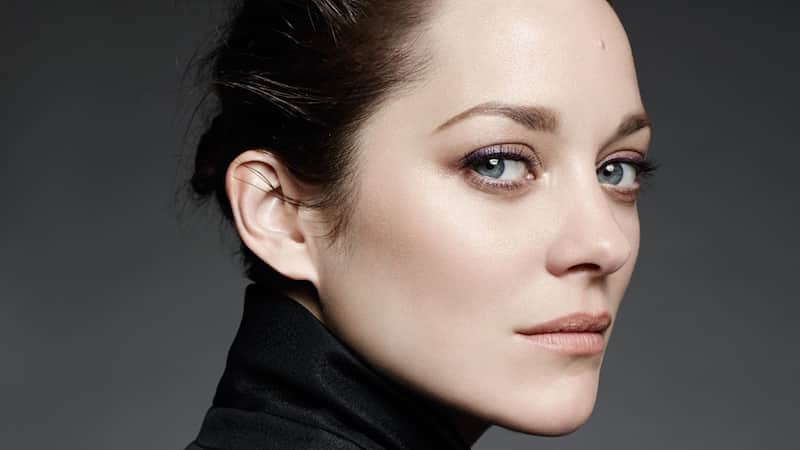 Here is the list of last top ten Best Academy Awards Performance by an Actress in a Leading Role in the past ten years:

Marion Cotillard was born 30 September 1975. She is a French actress, singer-songwriter, musician, environmentalist and spokesperson for Greenpeace. Marion achieved international fame with the film La Vie en Rose (2007). She is the recipient of an Academy Award, a BAFTA Award, a Golden Globe Award, two César Awards, a European Award, and a Lumières Award. Cotillard has appeared in more than 50 feature films and is also known for being the face of Lady Dior handbags since 2008.