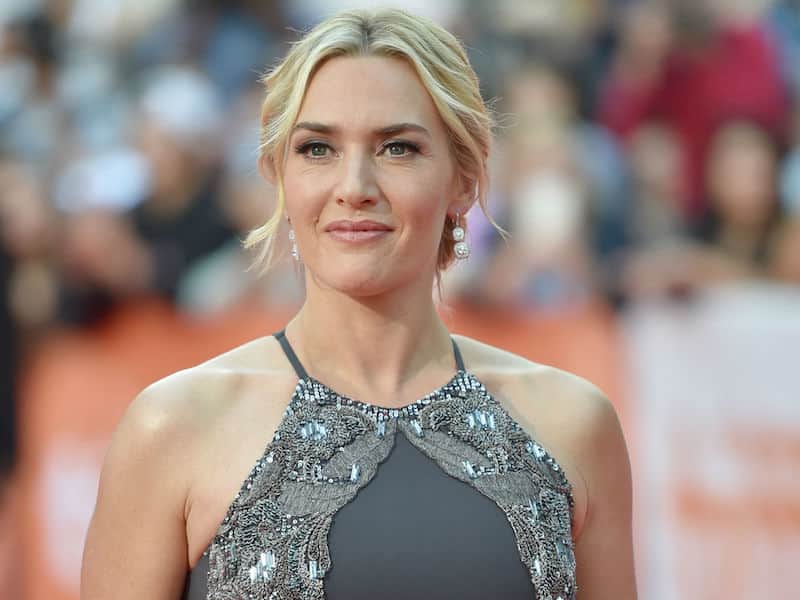 Kate Elizabeth Winslet was born 5 October 1975. She is an English actress and singer. Kate is the recipient of an Academy Award, an AACTA Award, three BAFTA Awards, a BIFA Award, four Golden Globe Awards, a Grammy Award, a Primetime Emmy Award, and three Screen Actors Guild Awards. She is recognized for her supporting role in the epic romance Titanic (1997), which was the highest-grossing film of all time at that point of time. Winslet won the Academy Award for Best Actress for her role in The Reader (2008).