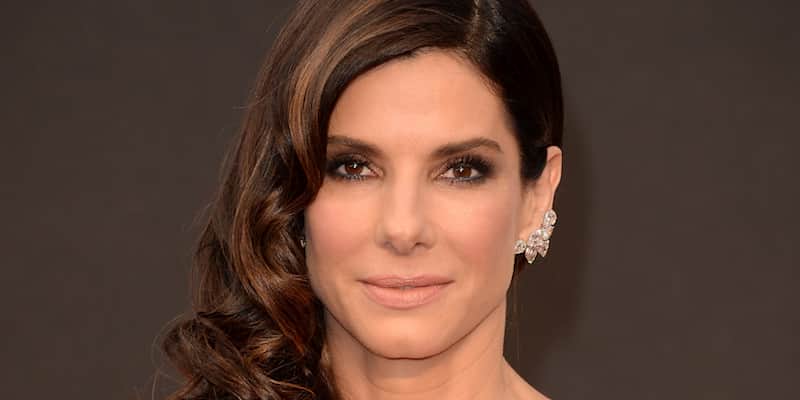 Film: The Blind Side

Sandra Annette Bullock was born July 26, 1964. She is a German-American actress and producer. Sandra started her acting career with a minor role in the 1987 thriller Hangmen, and made her television debut in the film Bionic Showdown: The Six Million Dollar Man and the Bionic Woman (1989). Sandra was awarded the Academy Award for Best Actress and the Golden Globe Award for Best Actress in a Drama for playing Leigh Anne Tuohy in The Blind Side (2009).