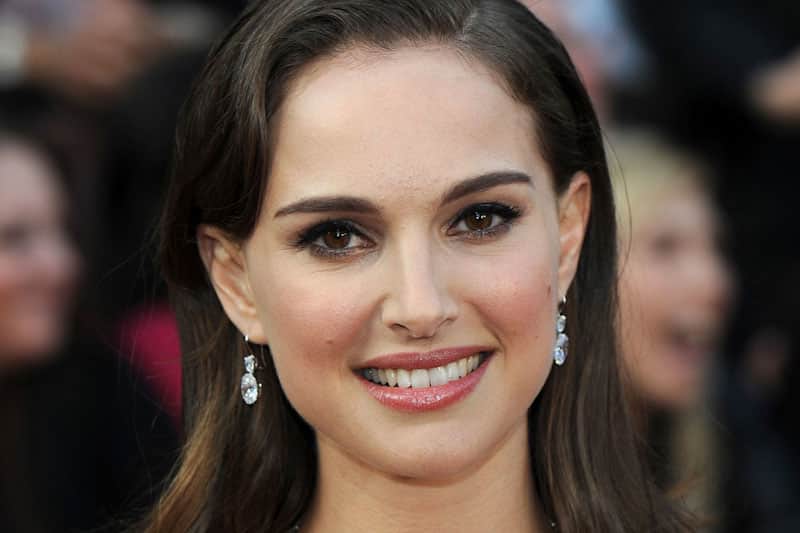 Natalie Portman was born June 9, 1981. She is an actress, producer and director with dual American and Israeli citizenship. Her first role was in the 1994 action thriller Léon: The Professional, opposite Jean Reno. She was later cast as Padmé Amidala in the Star Wars prequel trilogy (released in 1999, 2002 and 2005). Natalie Born in Jerusalem to an Israeli father and American mother. Portman grew up in the eastern United States from the age of three. She studied dancing and acting in New York. In 2010, Portman starred in the psychological thriller film Black Swan. Her performance received widespread critical acclaim and she earned her first Academy Award for Best Actress, her second Golden Globe Award, the SAG Award, the BAFTA Award and the BFCA Award in 2011.