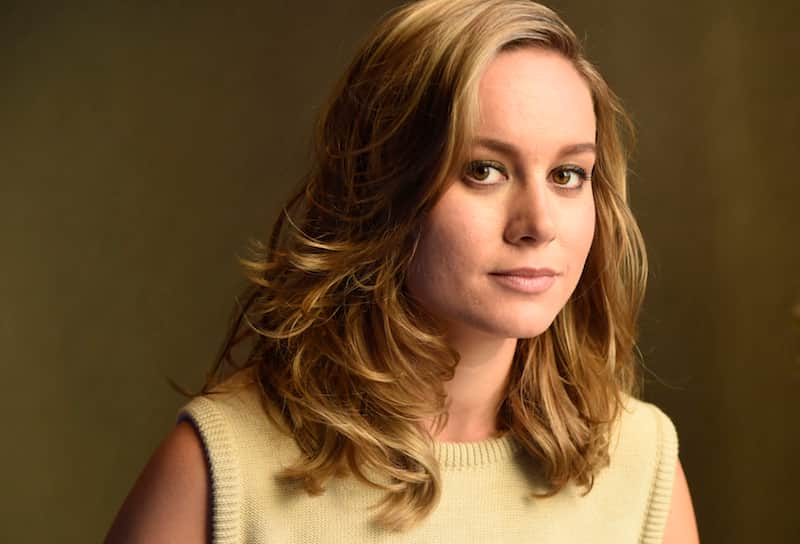 Brianne Sidonie Desaulniers (Brie Larson) was born October 1, 1989. She is an American actress, director, and singer. Born in Sacramento, California, Larson was home-schooled before she studied acting at the American Conservatory Theater. She began her acting career in television, appearing as a regular on the 2001 sitcom Raising Dad, for which she was nominated for a Young Artist Award. In 2015 Brie starred in Room, and won several awards for her portrayal of a troubled mother kidnap victim in the film, including the Academy Award, BAFTA Award, Critic's Choice Award, Golden Globe Award and Screen Actors Guild Award for Best Actress.