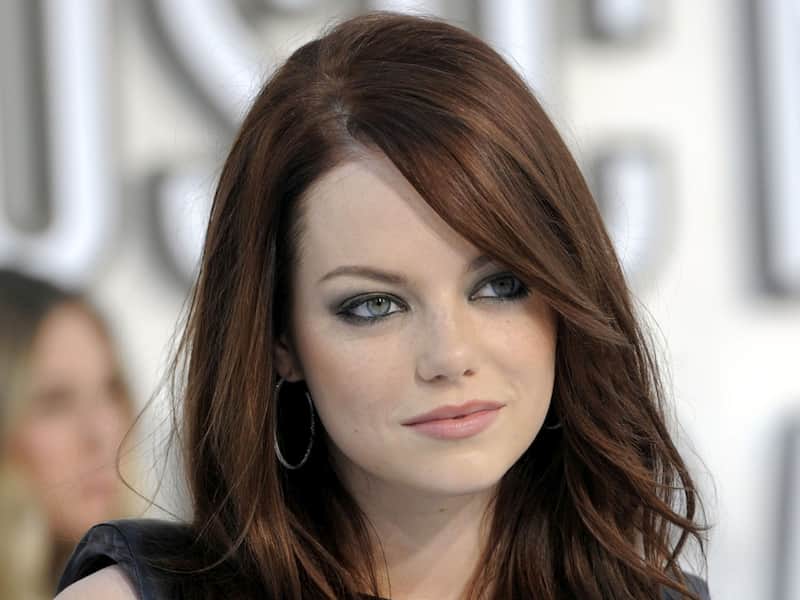 Emily Jean "Emma" Stone was born November 6, 1988. She is an American actress. One of the world's highest-paid actresses in 2015, Stone has received such accolades as an Academy Award, a BAFTA Award, a Golden Globe Award and three Screen Actors Guild Awards. She appeared in Forbes Celebrity 100 in 2013, and is often described by the media as one of the most talented actresses of her generation. Stone won an Academy Award, a BAFTA Award, and a Golden Globe Award for Best Actress for playing an aspiring actress in the critically acclaimed musical film La La Land (2016).