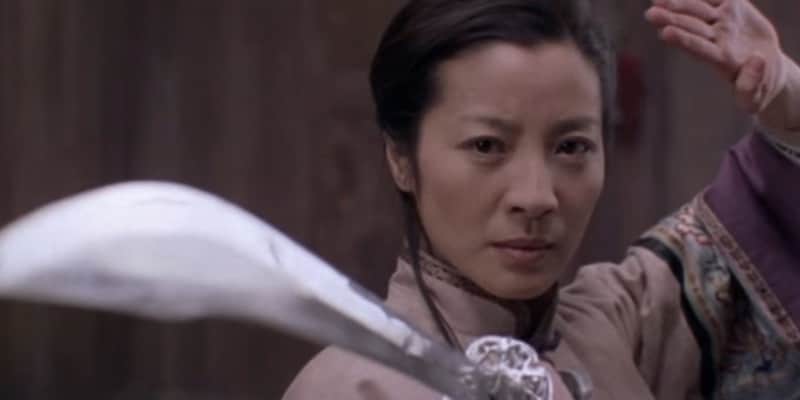 Based on the novel Crouching Tiger, Hidden Dragon written by Wang Dulu, this is the most grossing foreign language movie in the history of American film making. The film won over 40 awards, including Academy Award for Best Foreign Language Film (Taiwan).

Chow Yun-Fat, Michelle Yeoh and Zhang Ziyi star as 18th century warriors where they go through many events. The movie has been credited for its martial arts scenes, story, direction and musical aspect.