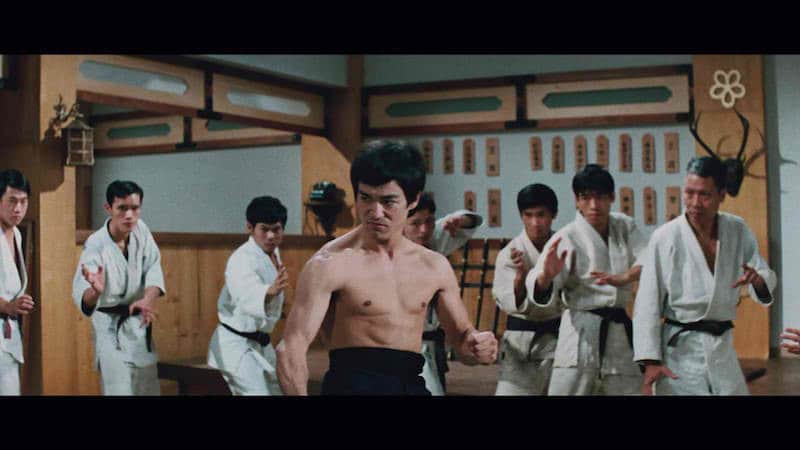 After the successful release of the Big Boss, Bruce Lee stared in this film which is considered his third major movie. He plays the role of a young man named Chen Zhen that returns back to his martial arts school to get married to his fiancé where he finds out that his master has passed away and at the same time a group of violent martial artists from another school threatens him and his friends. Of course, he stands in front of them and won't back up. This movie has good fight scenes and you would definitely enjoy watching it.