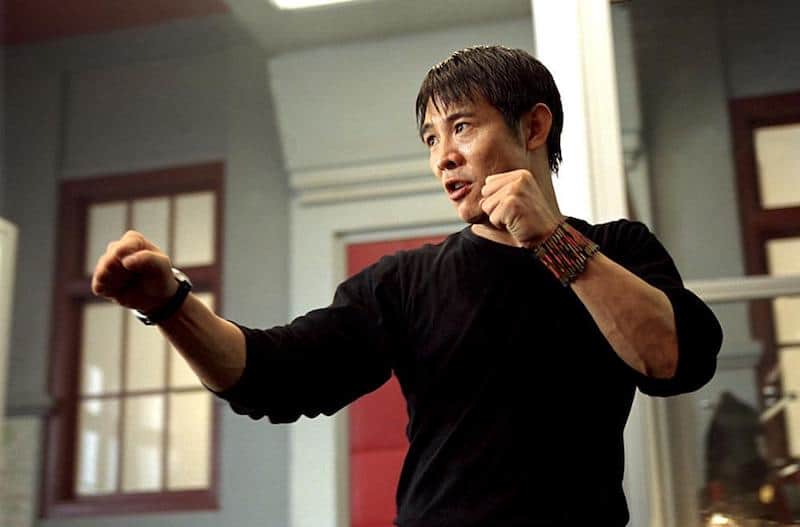 6. Kiss of the Dragon

Jet Li played one of his best movies in the Kiss of the Dragon. Film is made in France in 2001 with English language. There are realistic martial arts fights in per Jet Li’s fan requests. In the movie Liu Siu-jian (Jet Li) as a Chinese agent is sent to Paris to protect a mob boss from a corrupted French police. Liu starts to investigate and finds who is behind it, and fights with them.