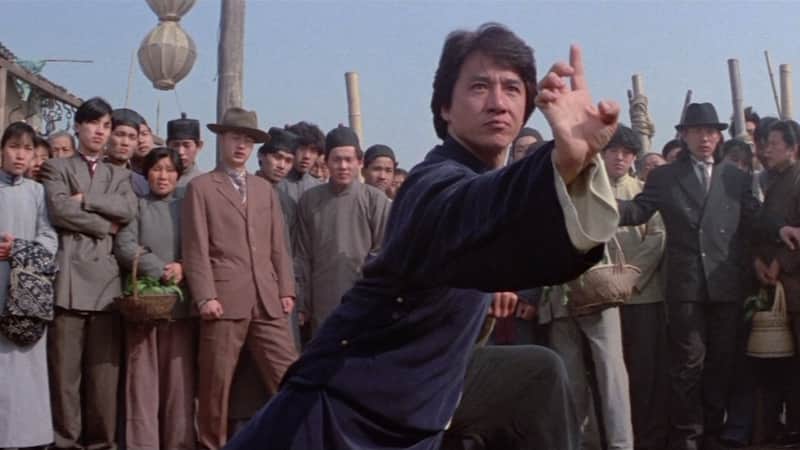 Drunken Master II is made in Hong Kong in 1994. Is a kung fu film directed by Lau Kar-leung and Jackie Chan, who also stars in it. Film was released in North America as The Legend of Drunken Master in 2000.

Movie has lots of martial arts action scenes including the must see final fight.