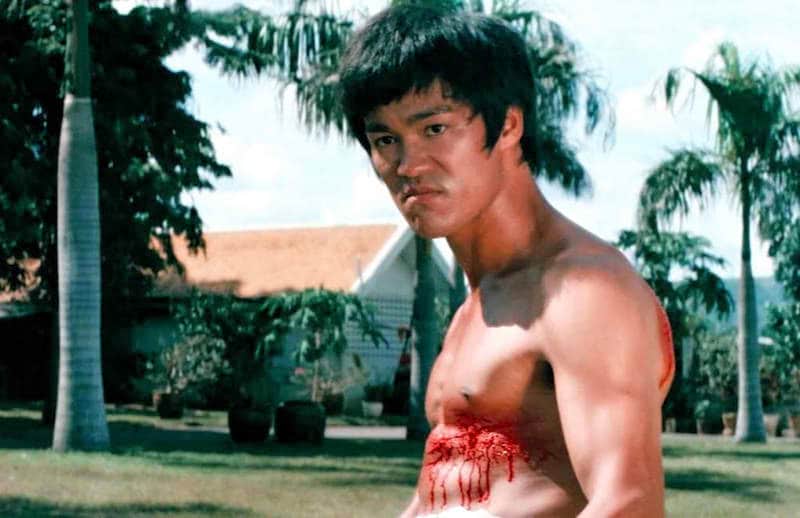 The Big Boss is the first major Bruce Lee’s movie. It is made in Hong Kong in 1971. This martial arts action movie is written and directed by Lo Wei, with Bruce Lee’s assistance. Cheng Chao-an (Bruce Lee) is a man from China who moves to Thailand to live with his relatives and work in an ice factory. Cheng swore to his mother that he never fights.

Cheng starts working at the ice factory. Ice factory is a front for a drug smuggling group led by Hsiao Mi, also known as the Big Boss. Cheng's cousins refuse to cooperate with Big Boss so he, kills them. Cheng finds out and goes after Big Boss and his crew.